Let’s Brighten Up Those Habits And Make Them Last

Let’s brighten up those habits with a few tips on where to start and encourage you to pursue them.

Let’s Brighten Up Those Habits

We find ourselves at one stage or another thinking of ways to become healthier yet the effort always seems tremendous. Wouldn’t it be nice to get up early in the morning, have a glass of water followed by a mug of soothing green tea, go for a walk, have breakfast and start your day?

Once we’re finished just thinking about it all we’re out of energy to actually get up and make the change. Guess what? You’re absolutely right because it’s unrealistic.

Make it a realistic plan, and that way you’ll stick to it and be less likely to break.

Start one day at a time. Rome wasn’t built in a day.

In order to have a good firm foundation we must build it strong and not try to juggle it all.

Write down the things you want to change, from small too big.

Start off with things that won’t really feel like a great effort and change like waking up and having that glass of water. Keep a close eye on how you’re going, when and what the reasons are for you giving up. That way you will be able to understand better how to improve.

A new habit has to become automated, whilst repeating it every day for an extended period of time our brain converts that action into an automatic routine.

Once you notice that you’re not thinking about it you can proceed to your next new habit on the list.

Acquiring new habits isn’t quite as easy as the 21-day myth has us to believe.

It was a Plastic surgeon by the name of Maxwell Maltz who in his 1960’s book called Psycho-Cybernetics, wrote that it takes about 21 days to get used to plastic surgery that had been performed. Somehow that turned into a worldwide known myth.

Phillippa Lally, a health psychology researcher at University College London and her team did a study that showed it takes on average 66 days to acquire new habits. As a result, we can understand better that the 21-day myth is simply a myth. It might take a person anywhere between 18 days to 256 days- according to the study- to acquire a habit.

You have passed that huge step between thinking and now doing. Remember, the human mind is a powerful thing. We are only human and a minor setback is not the end of the world nor an excuse to give up, instead forgive yourself and start over, in the end you will succeed. Let’s brighten up the way we think and believe in ourselves. 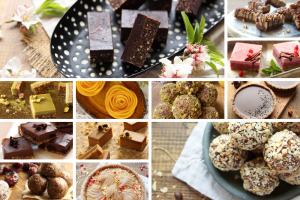 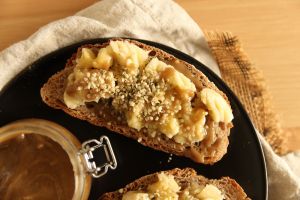 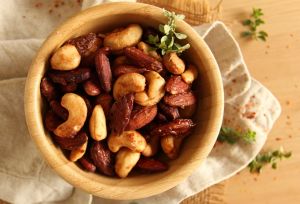 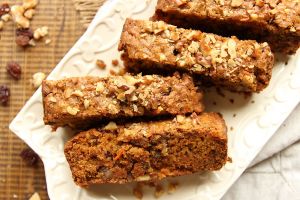